Use the numbers and units from the list to find as many equivalent measurements as you can. For example, you might write “30 minutes is $\frac12$ hour.”

You can use the numbers and units more than once. 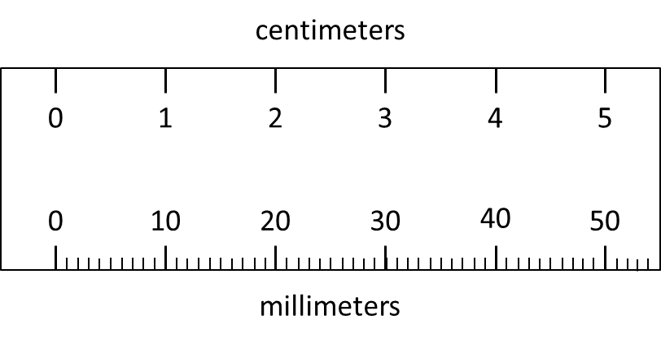 There are two ways of thinking about this proportional relationship.

On its way from New York to San Diego, a plane flew over Pittsburgh, Saint Louis, Albuquerque, and Phoenix traveling at a constant speed.

Complete the table as you answer the questions. Be prepared to explain your reasoning. 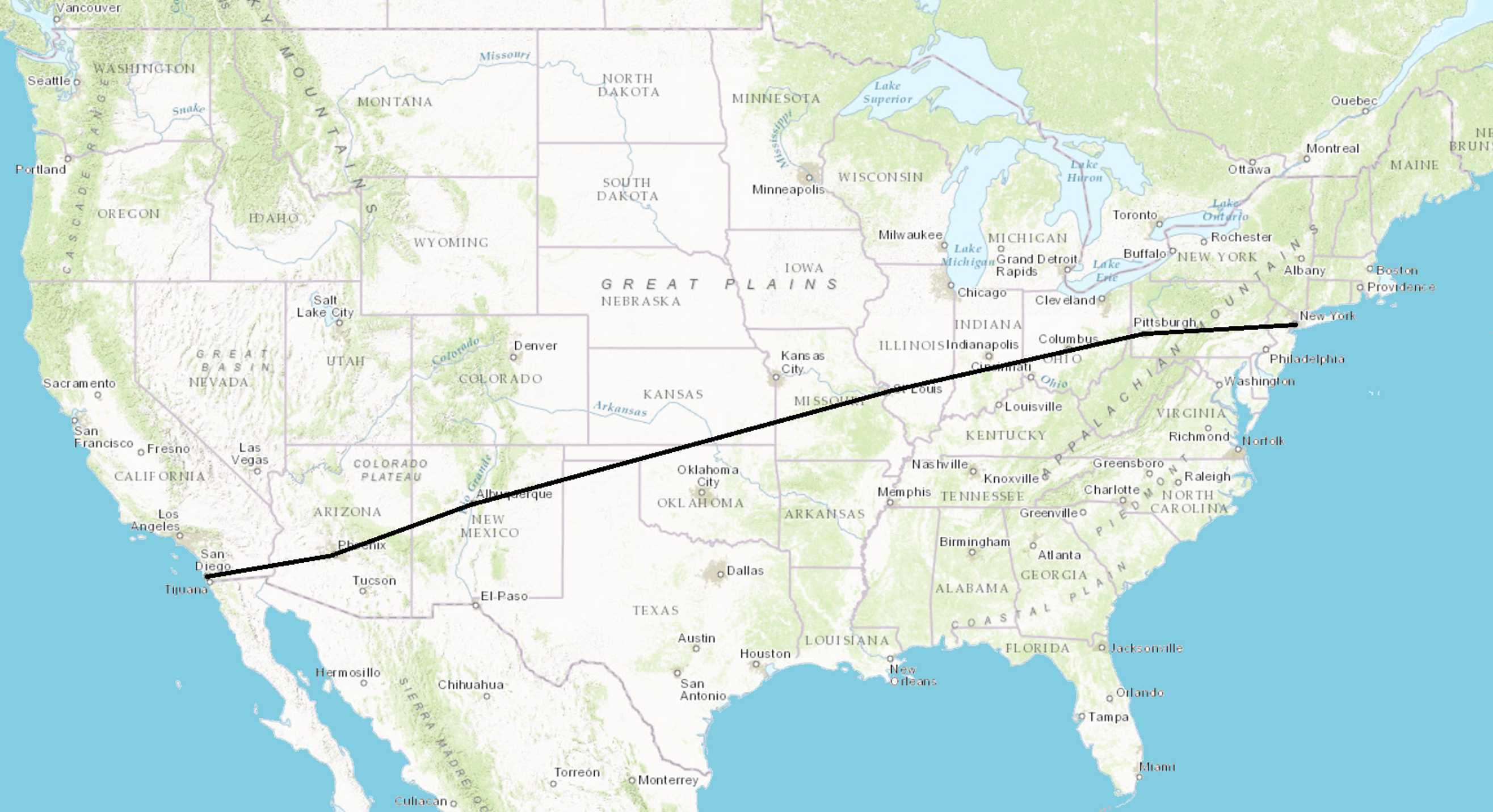 This table represents the same situation, except the columns are switched.