Would you use the median or mean to describe the center of each data set? Explain your reasoning. 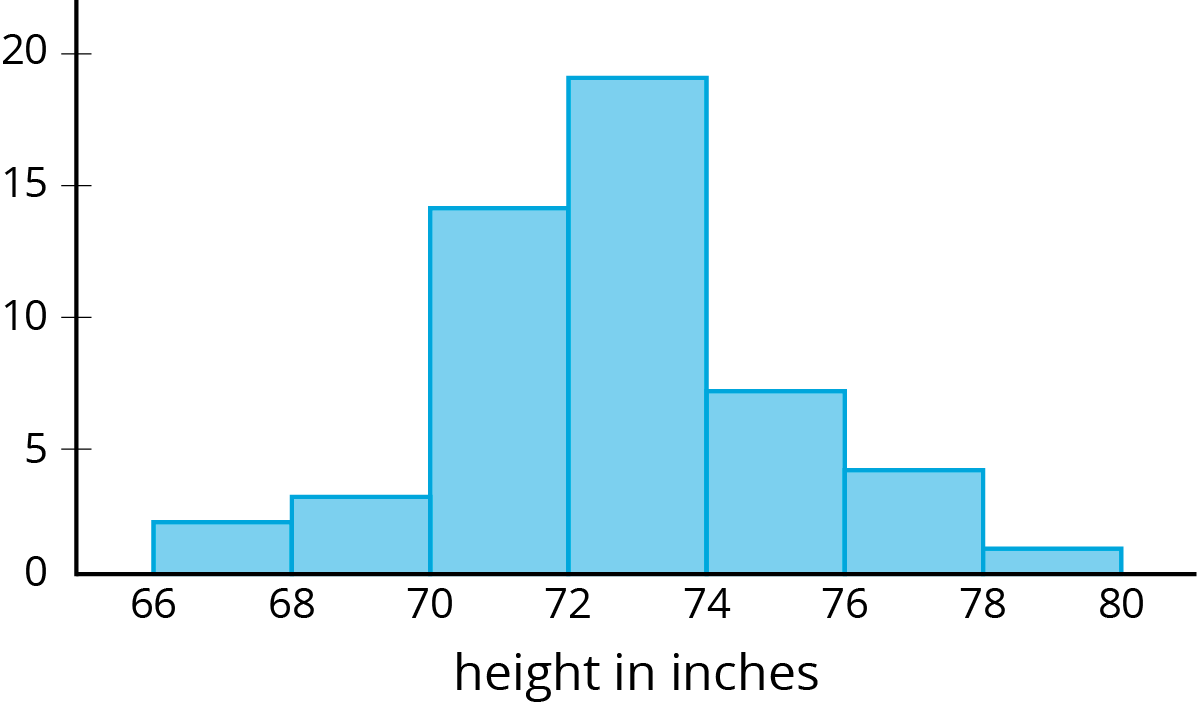 Ages of 30 people at a family dinner party 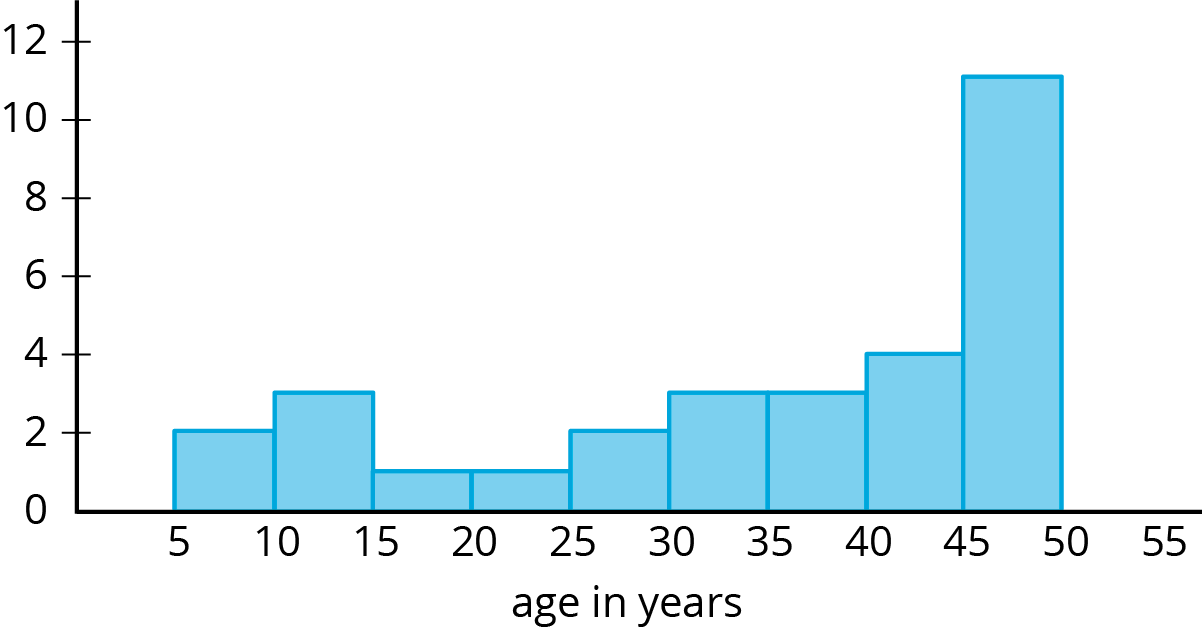 How many books students read over summer break

Here are the ages (in years) of a random sample of 10 viewers for 3 different television shows. The shows are titled, “Science Experiments YOU Can Do,” “Learning to Read,” and “Trivia the Game Show.”

A movie rating website has many people rate a new movie on a scale of 0 to 100. Here is a dot plot showing a random sample of 20 of these reviews. 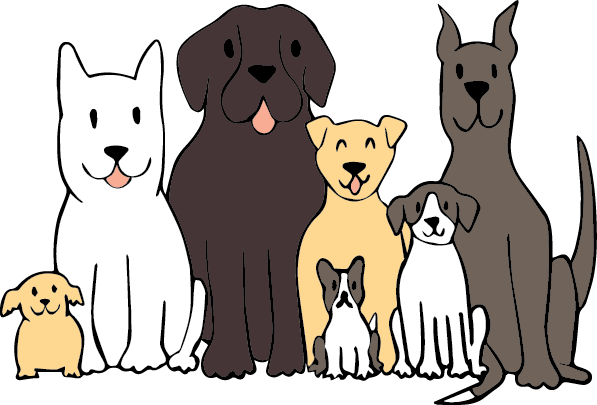 The lower MAD indicates there is less variability in the weights of the beagles. We would expect that the mean weight from a sample that is randomly selected from a group of beagles will provide a more accurate estimate of the mean weight of all the beagles than a sample of the same size from the dogs at the dog park.

In general, a sample of a similar size from a population with less variability is more likely to have a mean that is close to the population mean.