A mountaineer is changing elevations. Write an expression that represents the difference between the final elevation and beginning elevation. Then write the value of the change. The first one is done for you. 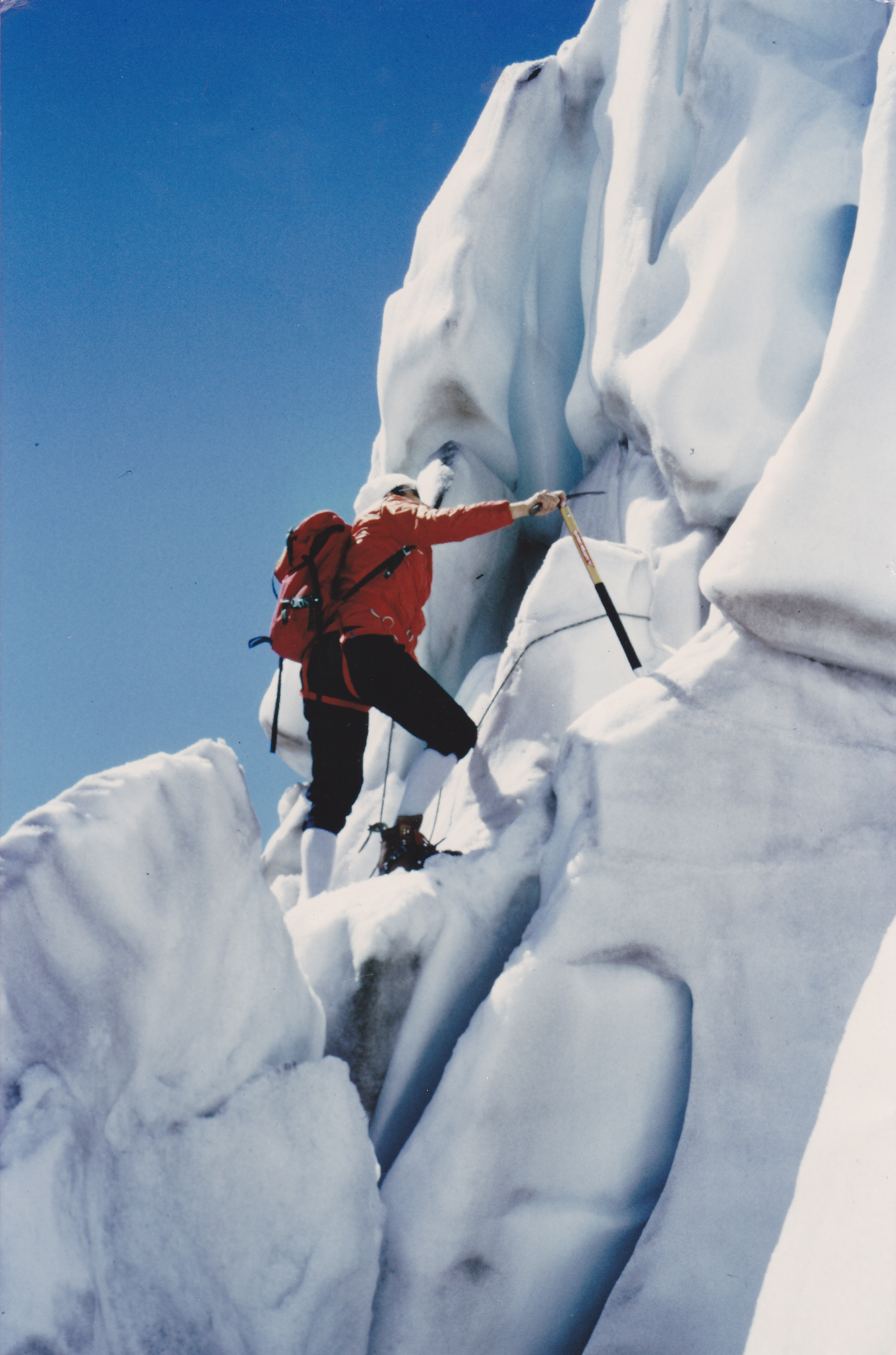 Fill in the table so that every row and every column sums to 0. Can you find another way to solve this puzzle?