Your teacher will show you some containers. The small container holds 200 beans. Estimate how many beans the large jar holds.

Your teacher will show you some containers.

A soccer ball is a polyhedron with 12 black pentagonal faces and 20 white hexagonal faces. How many edges in total are on this polyhedron? 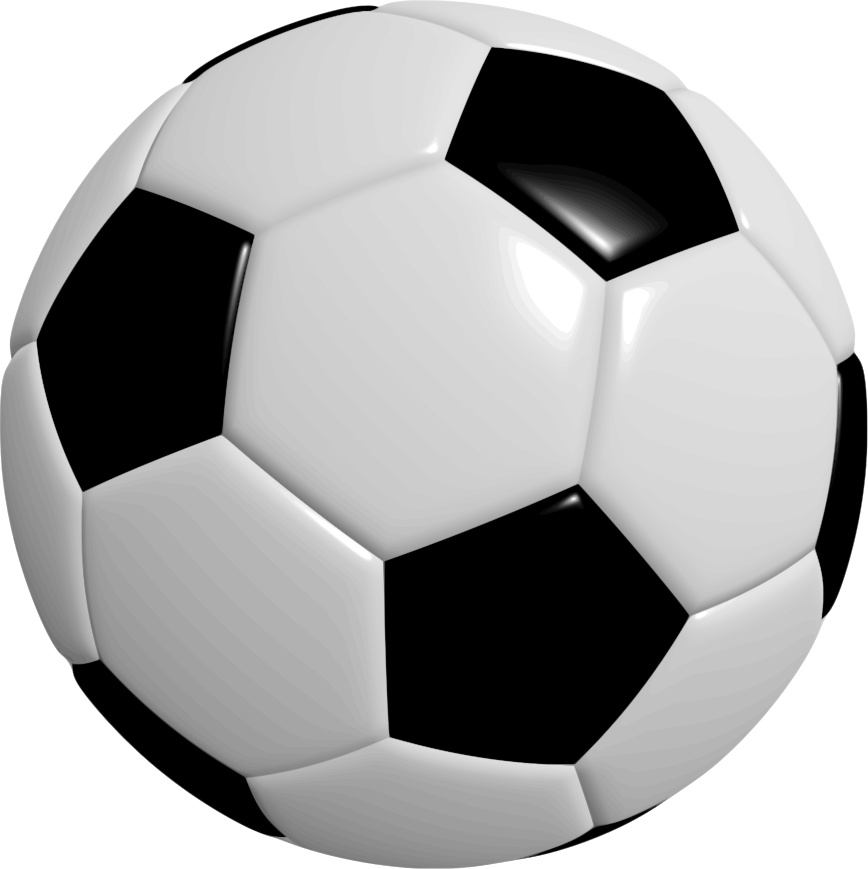 The volume of a three-dimensional figure, like a jar or a room, is the amount of space the shape encloses. We can measure volume by finding the number of equal-sized volume units that fill the figure without gaps or overlaps. For example, we might say that a room has a volume of 1,000 cubic feet, or that a pitcher can carry 5 gallons of water. We could even measure volume of a jar by the number of beans it could hold, though a bean count is not really a measure of the volume in the same way that a cubic centimeter is because there is space between the beans. (The number of beans that fit in the jar do depend on the volume of the jar, so it is an okay estimate when judging the relative sixes of containers.)

To help us see the shapes better, we can use dotted lines to represent parts that we wouldn't be able to see if a solid physical object were in front of us. For example, if we think of the cylinder in this picture as representing a tin can, the dotted arc in the bottom half of that cylinder represents the back half of the circular base of the can. What objects could the other figures in the picture represent?