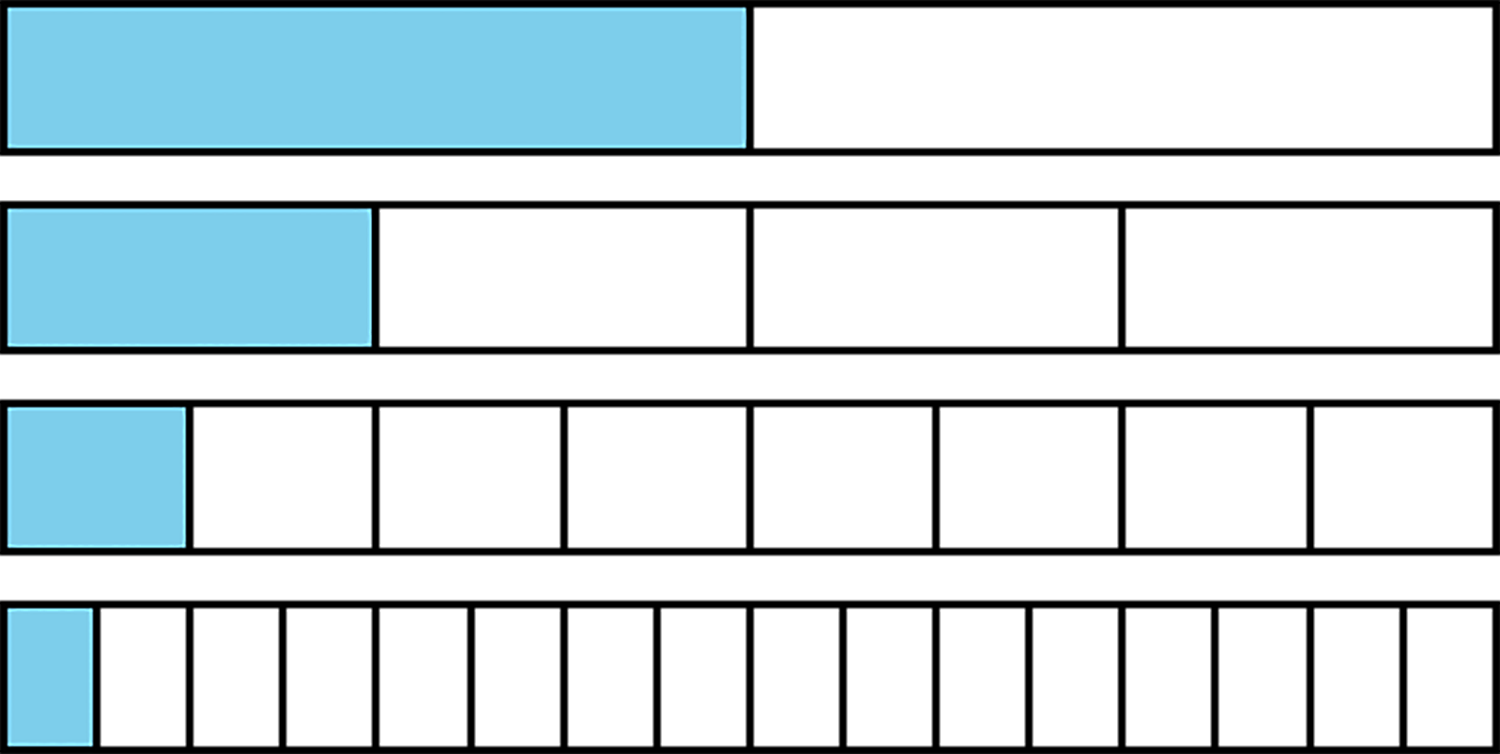 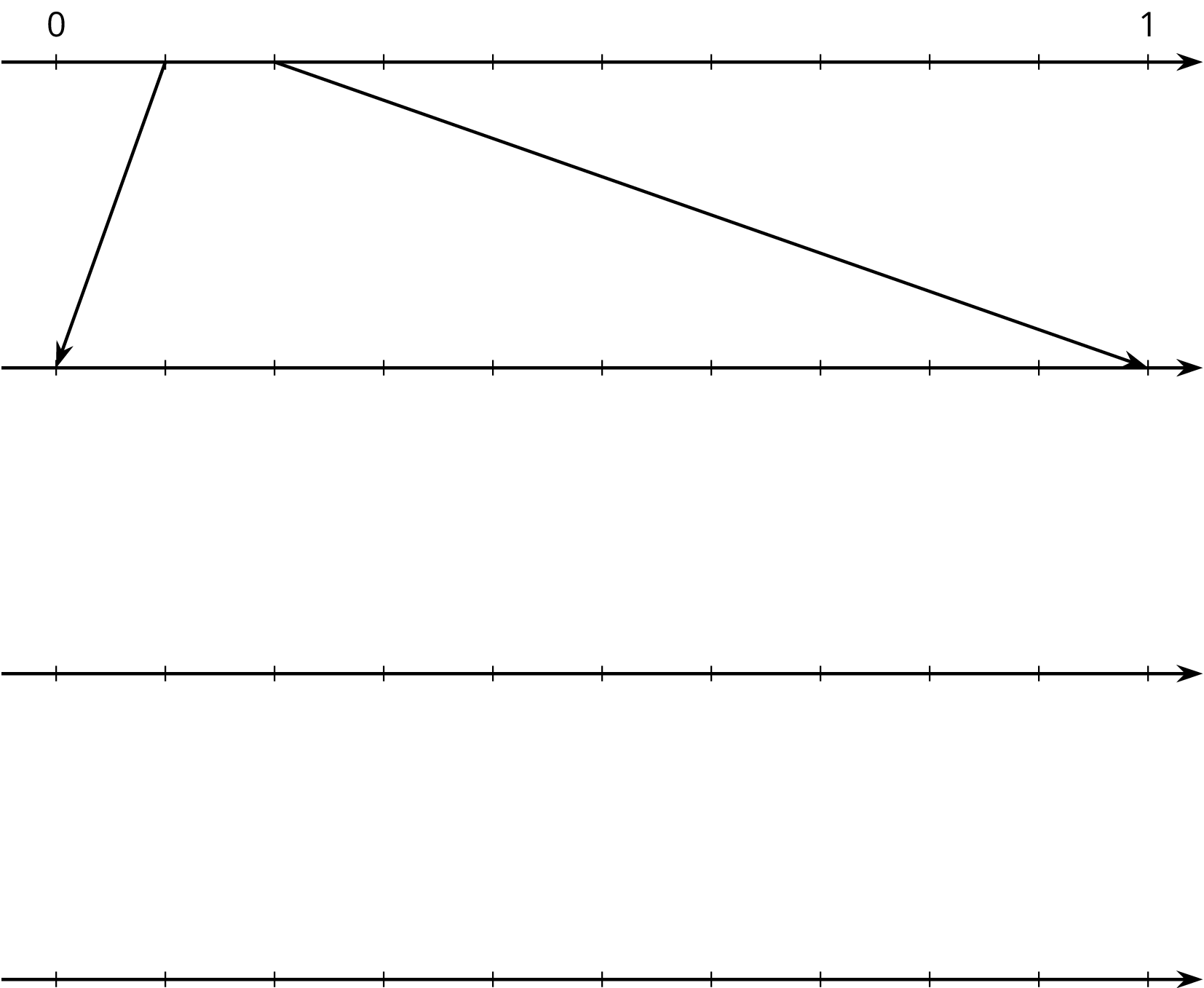 For each of the following questions, first decide whether the fraction or decimal representations of the numbers are more helpful to answer the question, and then find the answer.

Rational numbers can also be written using decimal notation. Some have finite decimal expansions, like 0.75, -2.5, or -0.5. Other rational numbers have infinite decimal expansions, like 0.7434343 . . . where the 43s repeat forever. To avoid writing the repeating part over and over, we use the notation $0.7\overline{43}$ for this number. The bar over part of the expansion tells us the part which is to repeat forever.