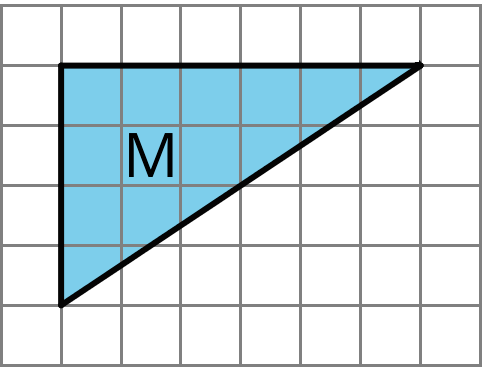 Han made a copy of Triangle M and composed three different parallelograms using the original M and the copy, as shown here.

Find the areas of at least two of the triangles below. Show your reasoning. 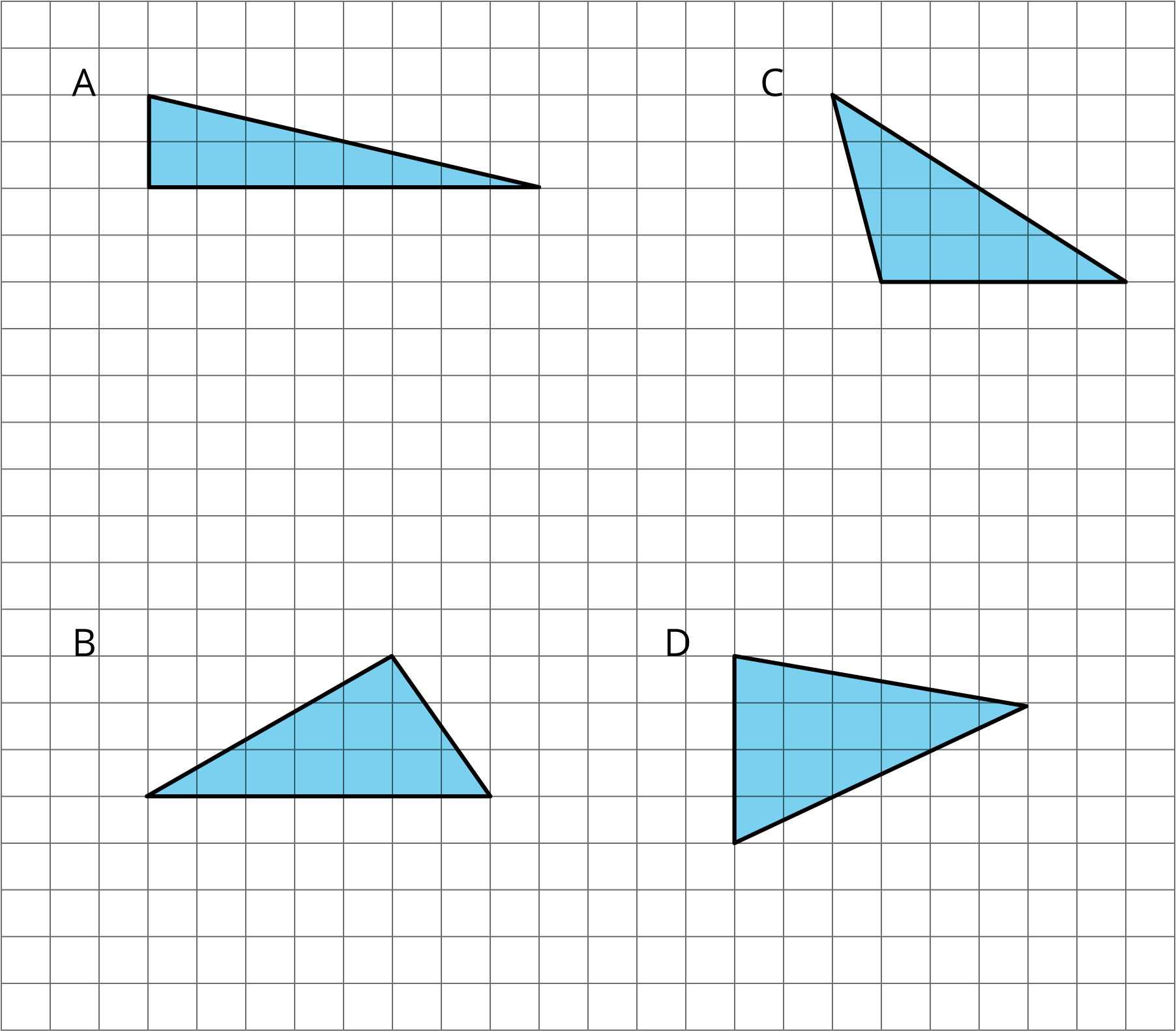 Can you decompose this triangle and rearrange its parts to form a rectangle? Describe how it could be done. 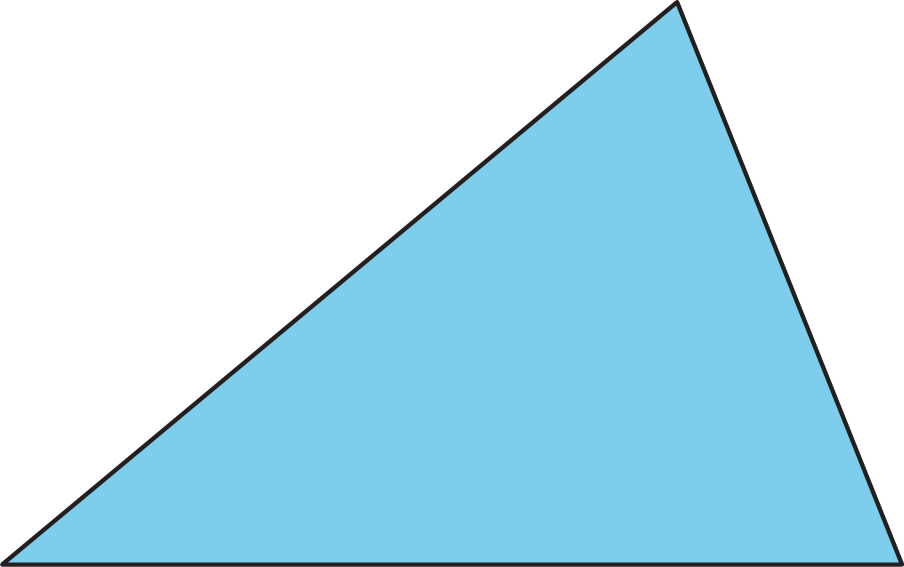 We can reason about the area of a triangle by using what we know about parallelograms. Here are three general ways to do this: