Mai and Jada each ran on a treadmill. The treadmill display shows the distance, in miles, each person ran and the amount of time it took them, in minutes and seconds. 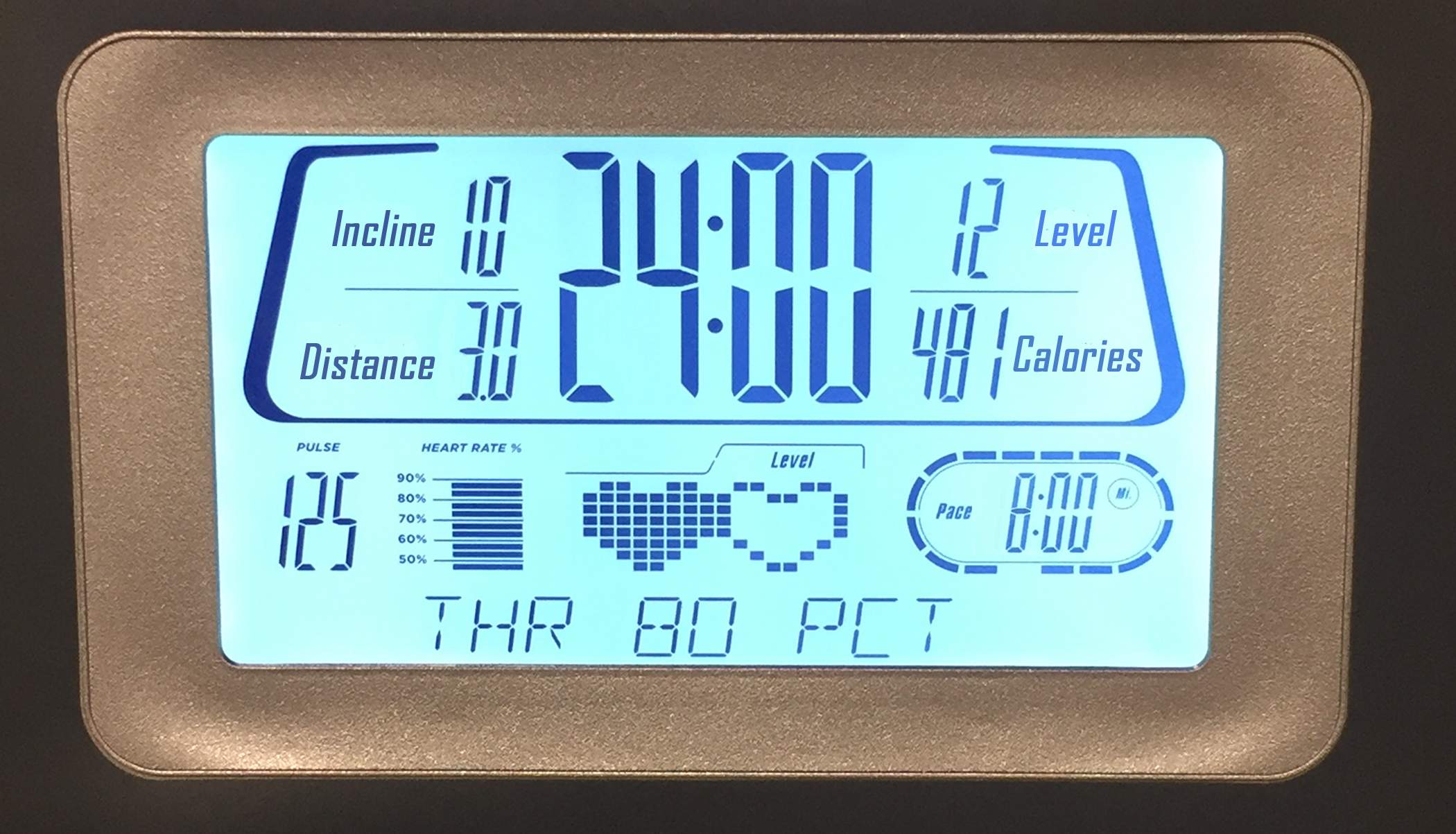 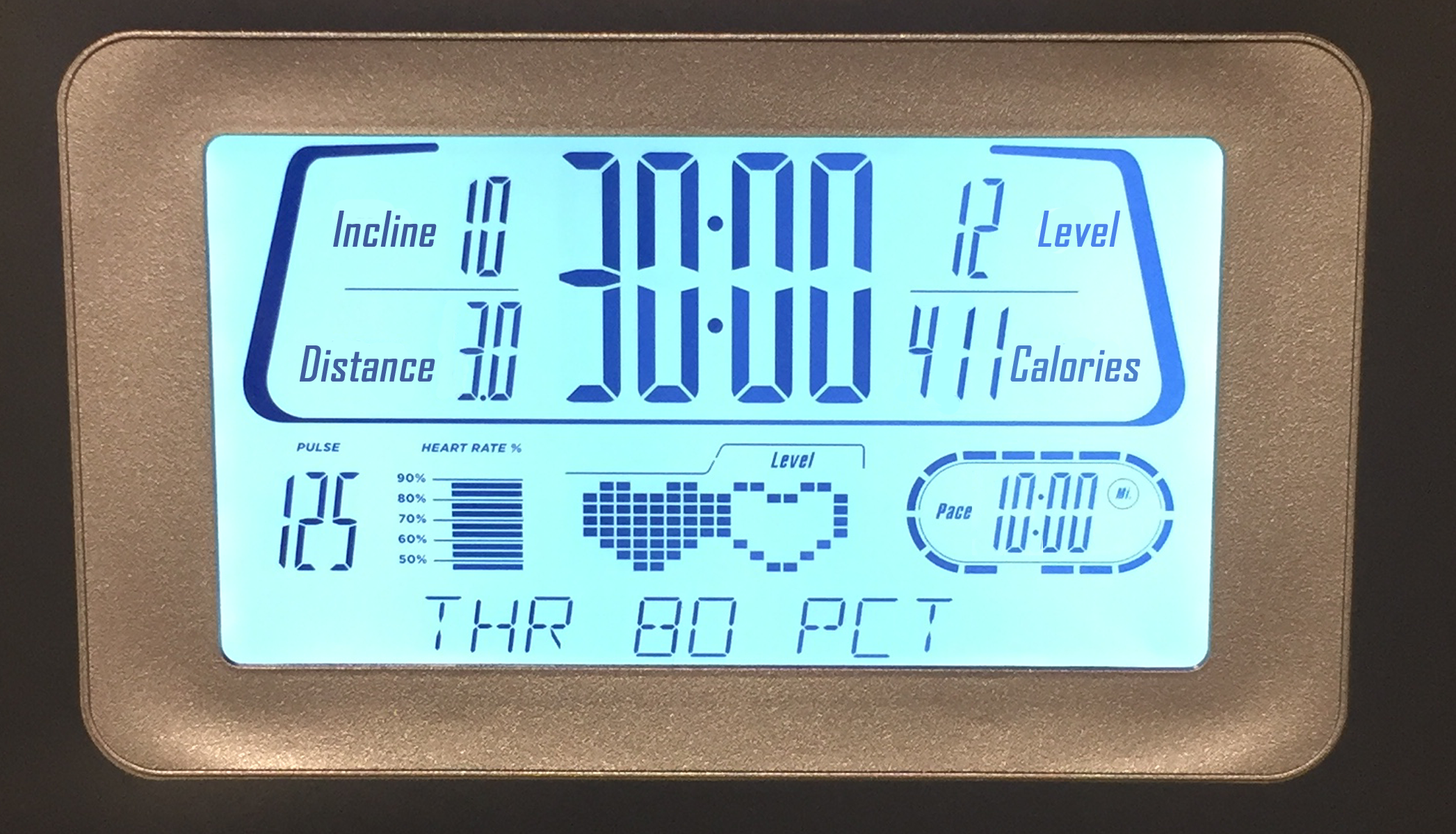 Sometimes we want to know whether two situations are described by the same rate. To do that, we can write an equivalent ratio for one or both situations so that one part of their ratios has the same value. Then we can compare the other part of the ratios.

For example, do these two paint mixtures make the same shade of orange?

When we talk about two things happening at the same rate, we mean that the ratios of the quantities in the two situations are equivalent. There is also something specific about the situation that is the same.