While training for a race, Andre’s dad ran 12 miles in 75 minutes on a treadmill. If he runs at that rate: 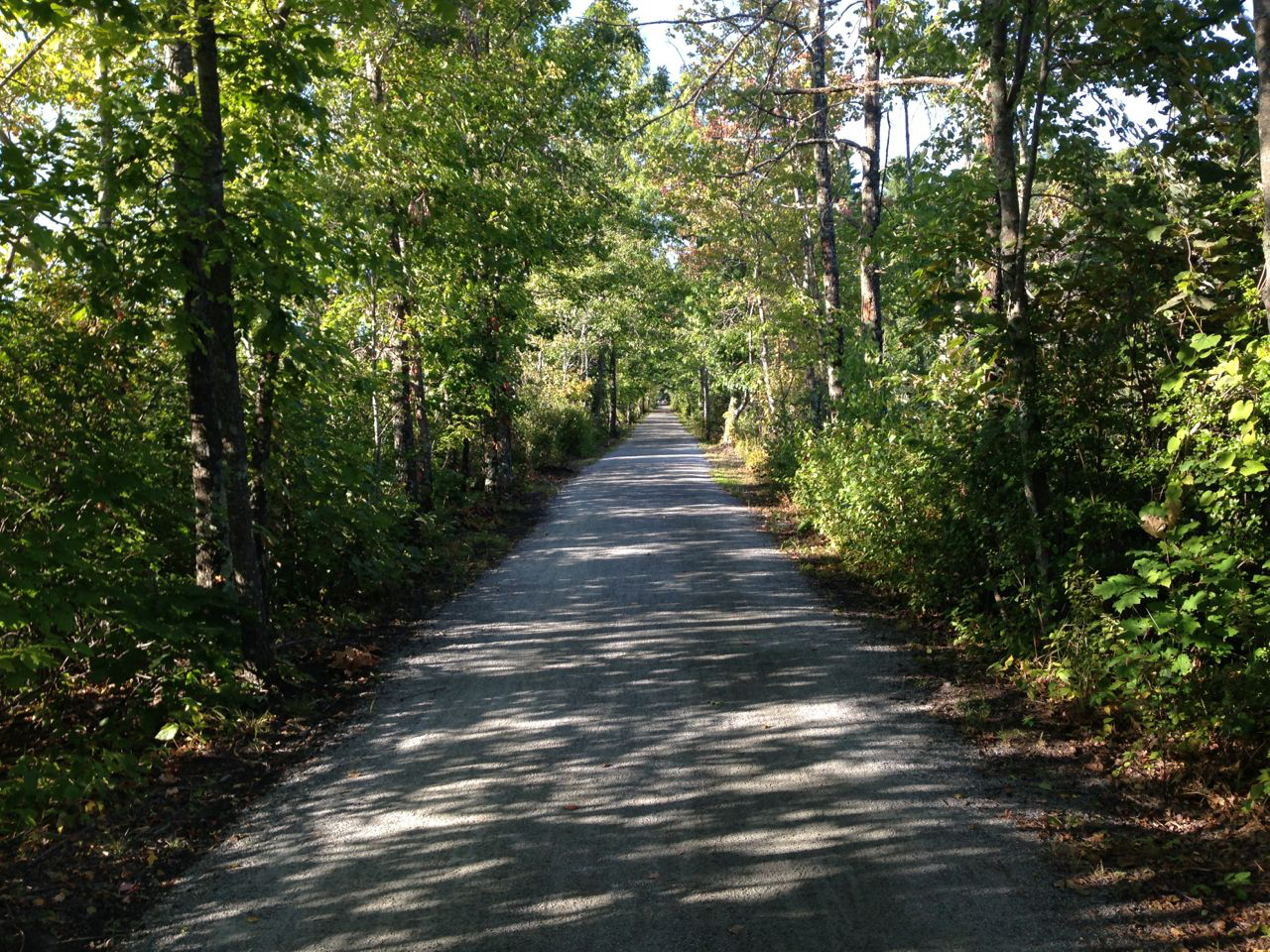 Kiran and Clare live 24 miles away from each other along a rail trail. One Saturday, the two friends started walking toward each other along the trail at 8:00 a.m. with a plan to have a picnic when they meet.

We describe speed in units of distance per unit of time, like miles per hour or meters per second.

We can also use pace to describe distance and time. We measure pace in units such as hours per mile or seconds per meter.

Speed and pace are reciprocals. Both can be used to compare whether one object is moving faster or slower than another object.

Because speed is a rate per 1 unit of time for ratios that relate distance and time, we can multiply the amount of time traveled by the speed to find the distance traveled.

Pace is an attribute that tells you how fast or slow an object is moving. A greater pace means the object is moving more slowly. Pace is measured in units like seconds per meter, hours per miles, and minutes per kilometer.